For anyone who has tried Thai cuisine before, the mere mention of ‘Thai Food’ is enough to make their mouths water. Thai cuisine is a perfect blend of all the four seasonings; sweet, sour, spicy, and salty. Thai recipes are loved by many people across the world because it is simply an explosion of flavor in the mouth. However, this is not the only attraction. Traditionally Thai recipes are healthy and largely consist of lean proteins, vegetables, and fresh herbs, for instance, tofu pad Thai. Here are some other healthy recipes from Thailand.

The Prawn And Ginger Noodles 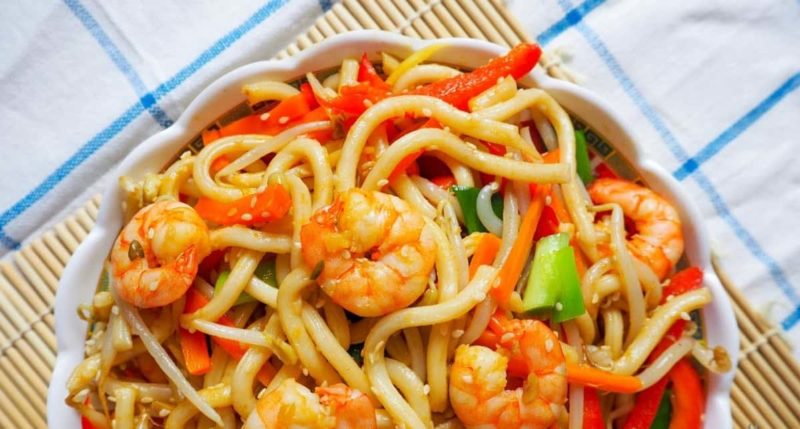 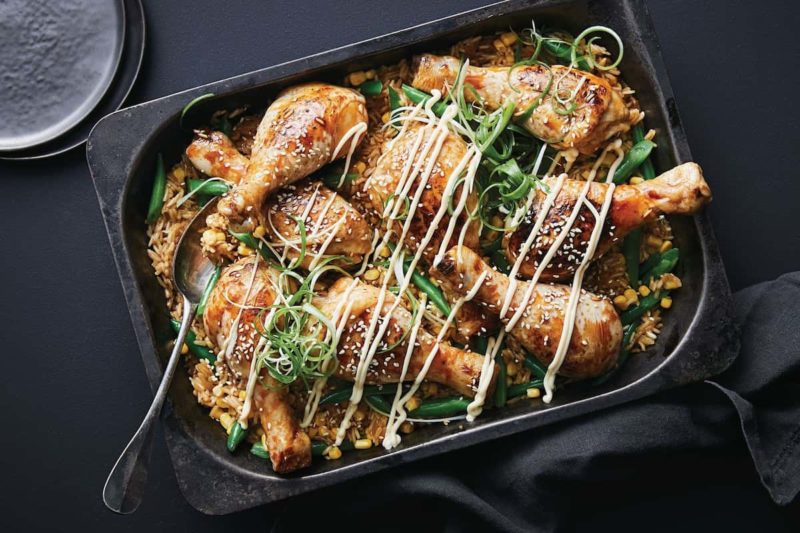 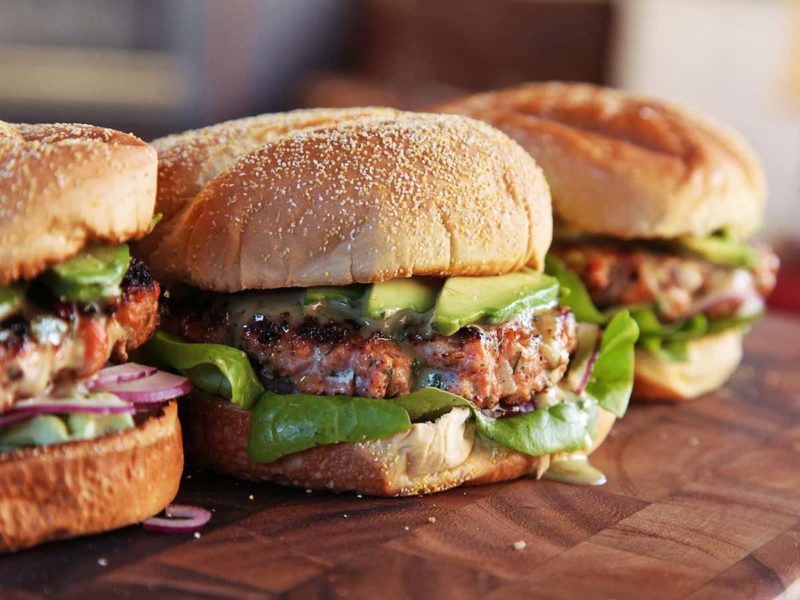 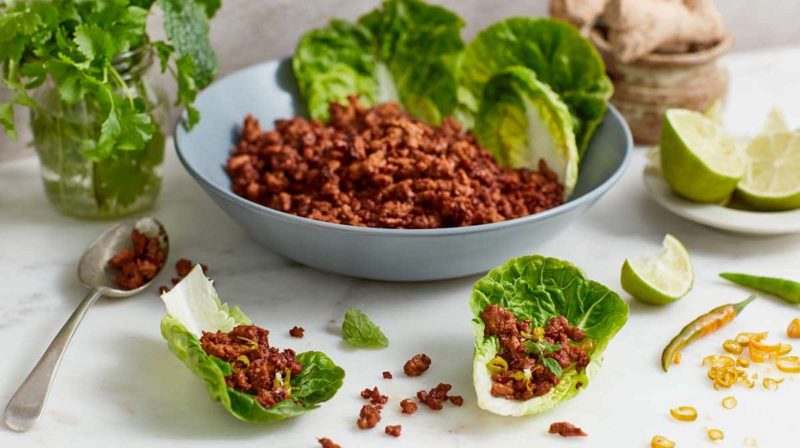 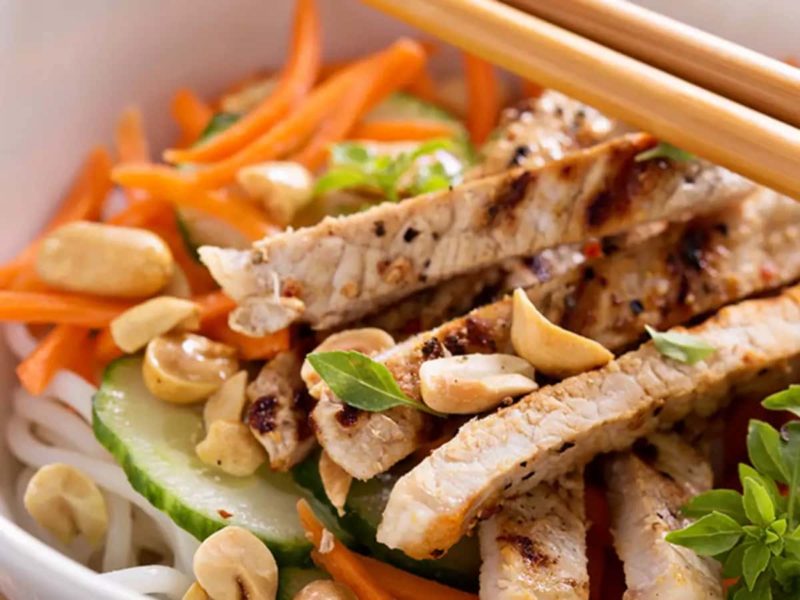 Why You Should Buy a Stand Mixer 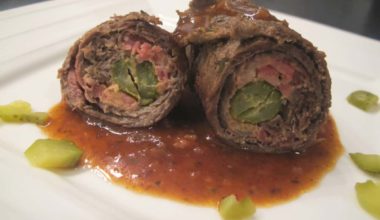 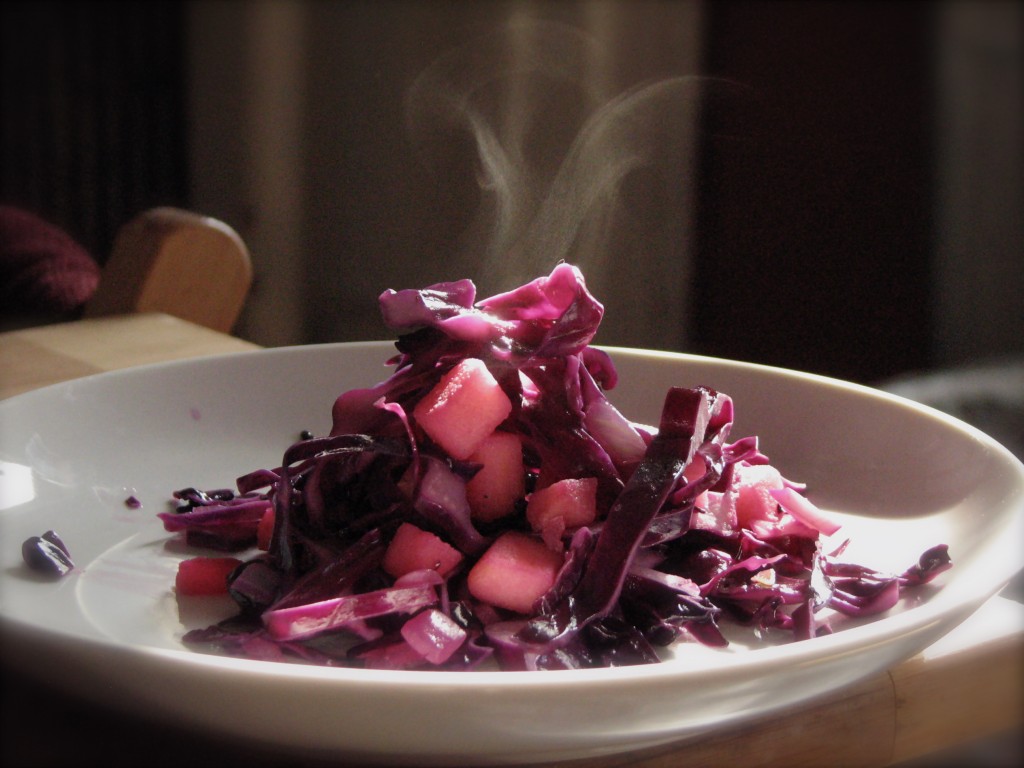 Read More
Table of Contents Hide Ingredients:Yield:Cook Onion:Cook Cabbage:Season: The luster of holiday cooking has worn away and the monotony…
CCheap & Tasty 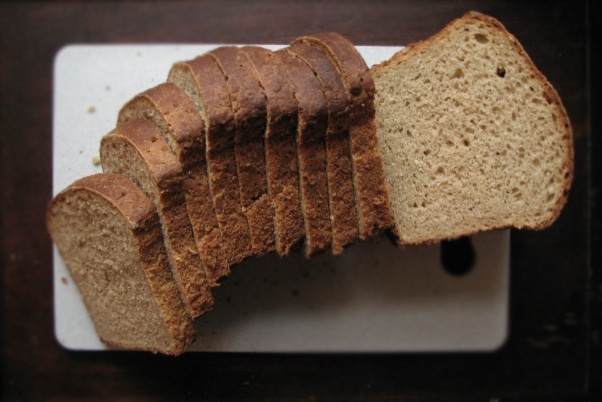 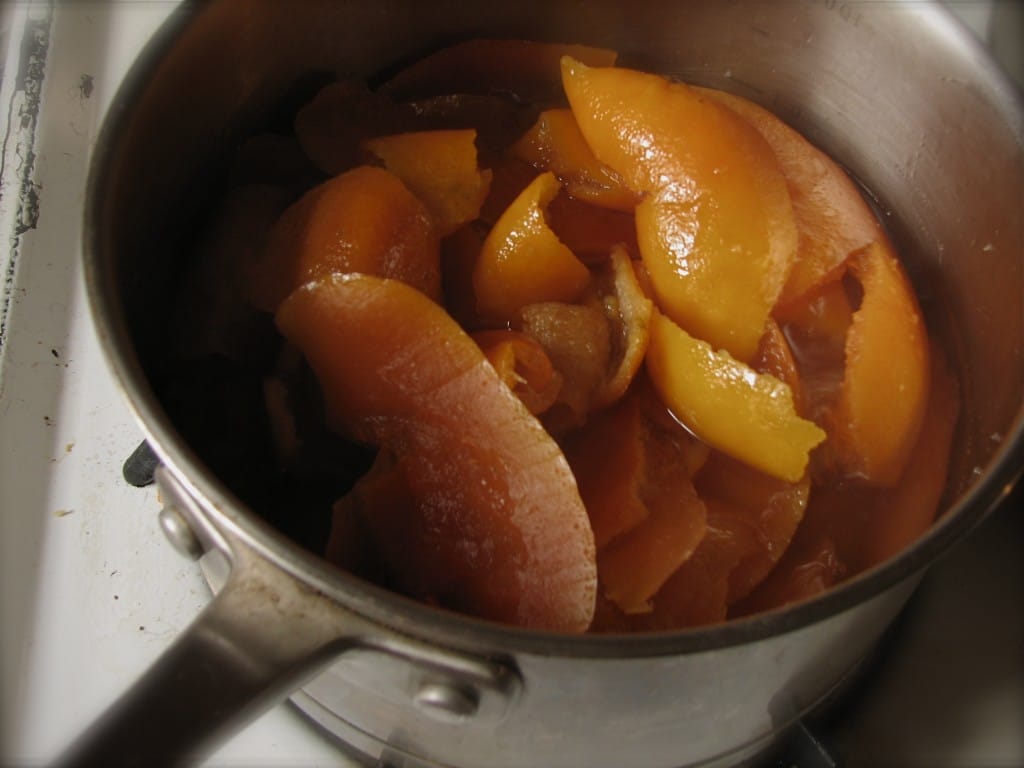 Read More
Table of Contents Hide Ingredients:Prepare the Peels:Blanch:Candy:Dry:Store: I first candied citrus peels when I was living in Florence.…
RRecipes 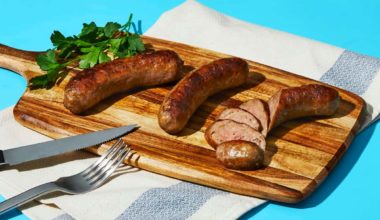