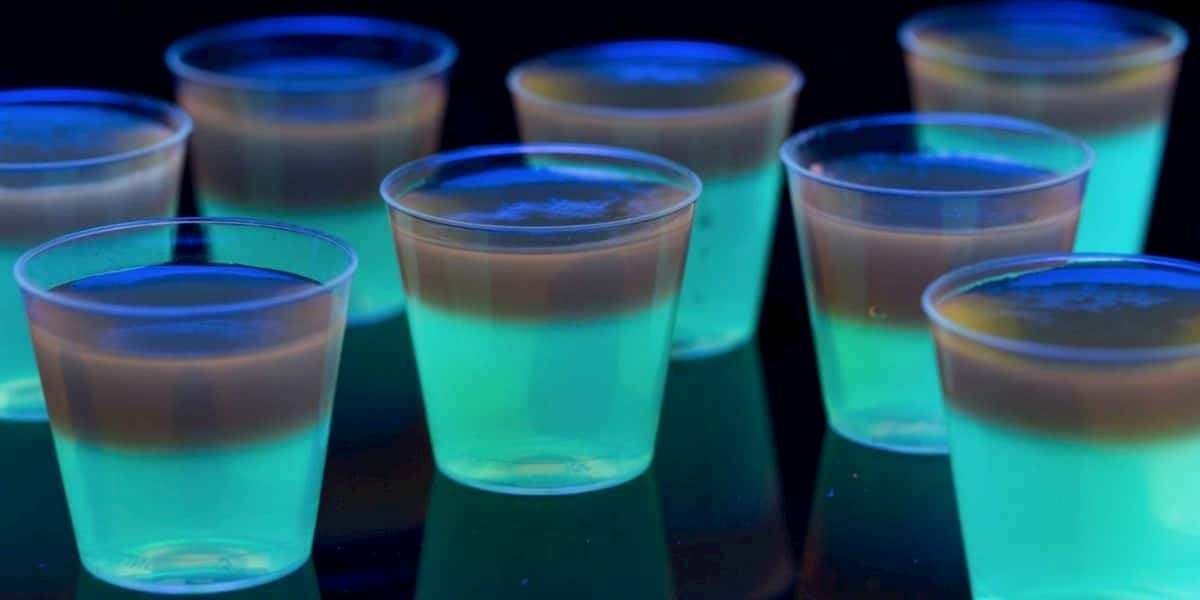 Everything You Need To Know About Jello Shots

A party isn’t a party until the Jello Shots have been brought out. College students, office workers, and even people who are over the hill will be drawn to these gelatin based treats. Perhaps you have a few questions about these jiggly concoctions that have been eating at you for a while.

What exactly is a Jello Shot?

The perfect mix of alcohol, flavored gelatin, and water create Jello Shots. Plastic or paper cups are usually used to make the Jello Shots, which will be partially solid when they’re done. While people usually think of Jell-O and college students when they think of Jello Shots, they have a history with The Bartender’s Guide, which dates back to 1862.

When making Jello Shots, which alcohol should be used?

Any brand of vodka will work for Jello Shots, and if you want to have a specific flavor, you can use flavored vodka varieties. You don’t have to pay for an expensive vodka brand, as the Jell-O will overshadow any quality of vodka, but if that’s what you have on hand, then use it.

How much alcohol does each Jello Shot have?

You’ll have to avoid putting too much alcohol into the Jello Shot or it wlil have difficulty setting. There is some variation in the ratio of alcohol needed, but generally, half a cup is used, along with half a cup of cold water, a cup of water or juice, depending on the recipe, and a gelatin packet. The shots that are made from these amount will produce an ABV of 10 percent.

What’s the right amount of Jell-O to make Jello Shots?

How long can the Jello Shots be stored?

They can stay in the refrigerator anywhere from seven to ten days while in a container with a cover.

What’s the secret to making Jello Shots that are strong?

If they’re anything that can compare to the problem of weak Jello Shots, it’s Jello Shots that are too strong. There has to be a perfect balance with the Jello Shots. For anyone who wants to live on the wild side with a strong Jello Shot, a longer refrigeration time is needed. We figured out through experimentation that a full day is need for Jello Shots that have been made with 80 proof alcohol and water, using a three to one ratio.

Can a freezer be used to make Jello Shots?

Jello Shots that are placed in the freezer won’t set any faster. They’ll simply become icy and frosty on the top. The refrigerator is still the best way to make them.

When Jello Shots are placed in the fridge, when will they finally set?

Usually it takes two hours for Jello Shots to set in the refrigerator, but depending on how much alcohol is added, this time can vary. 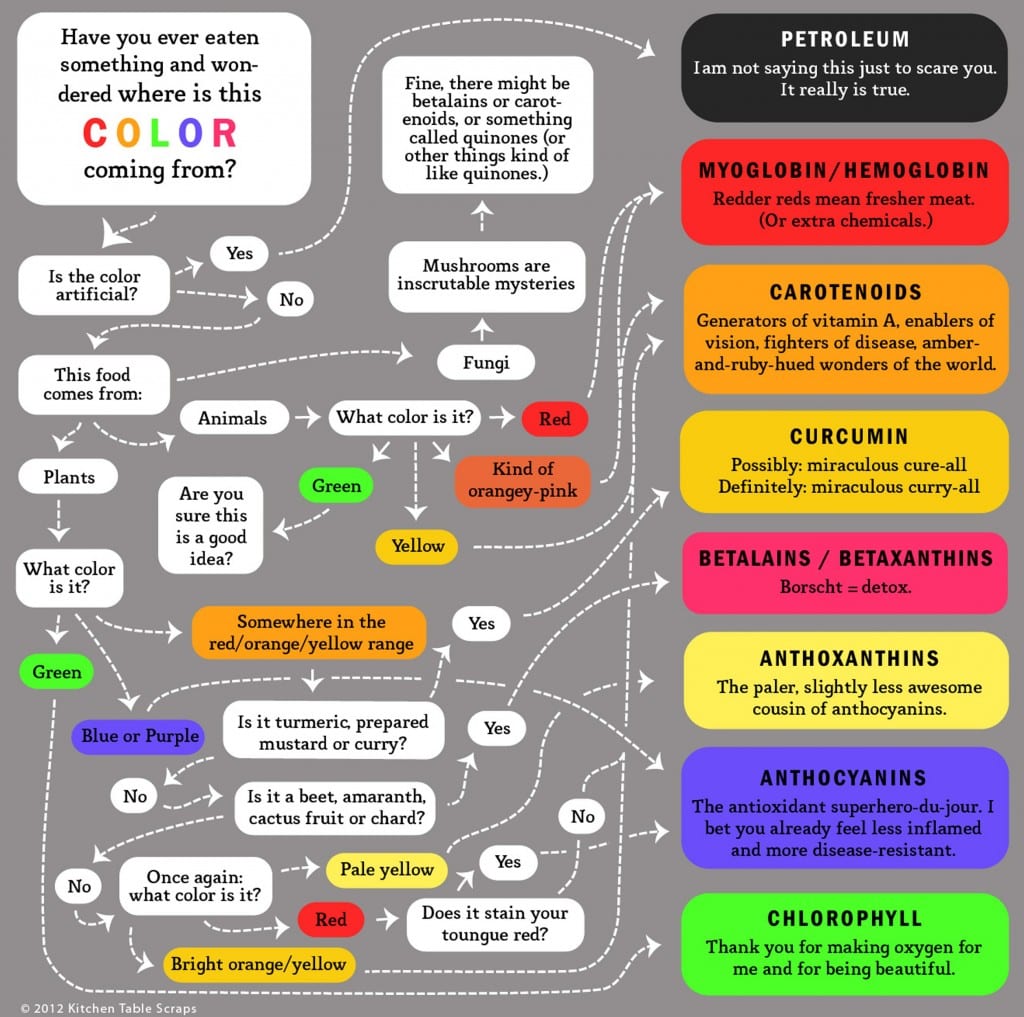 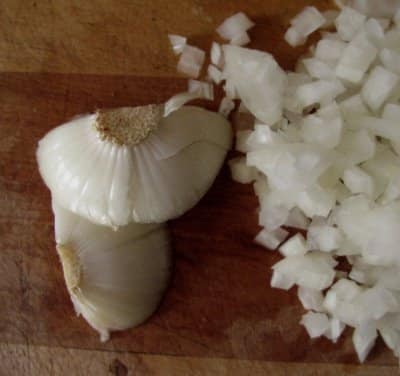 Read More
While I was writing a recipe for vegetable broth, I realized that it might be helpful to include…
CCooking Techniques 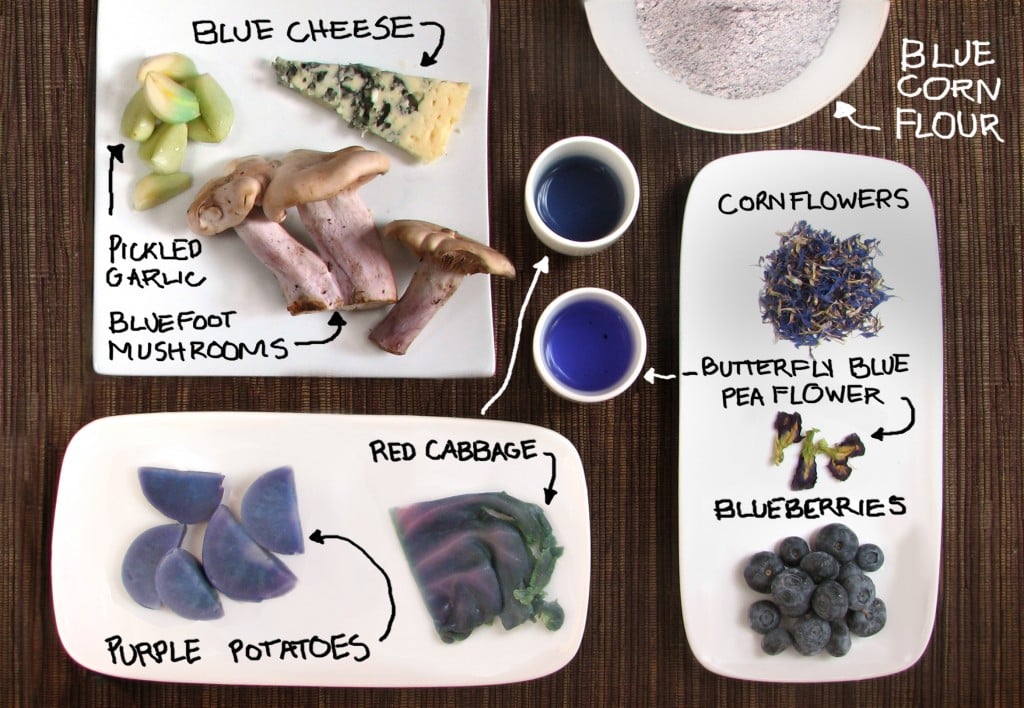 Read More
Blue is notoriously scarce in the palette of natural foods. And among foods that are called blue, few…
SStretch & Savor 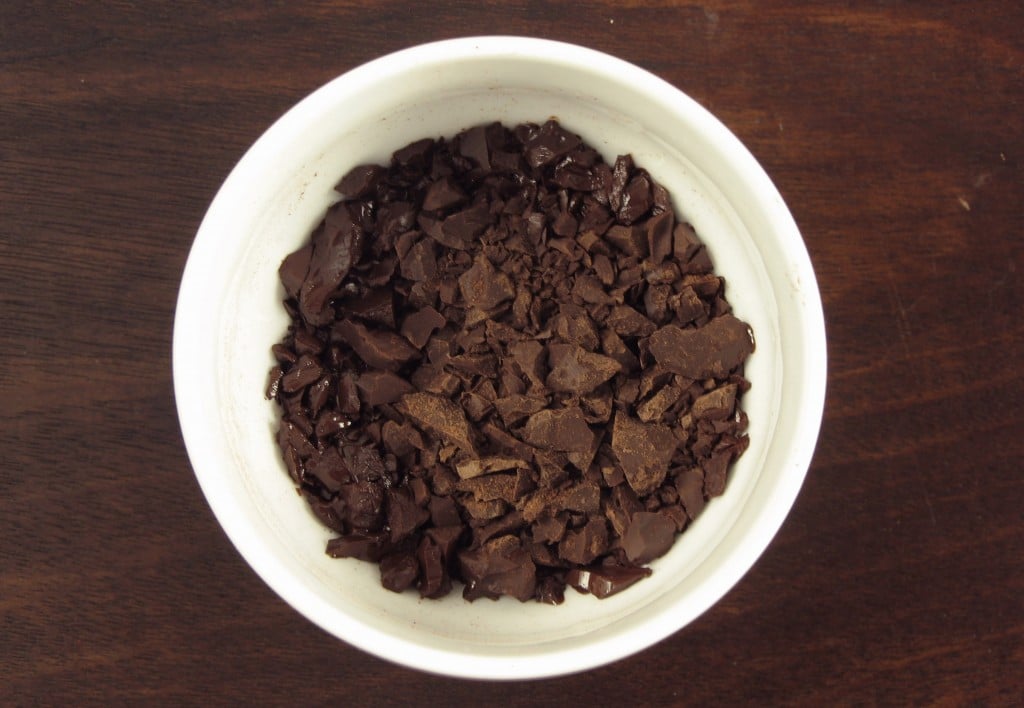 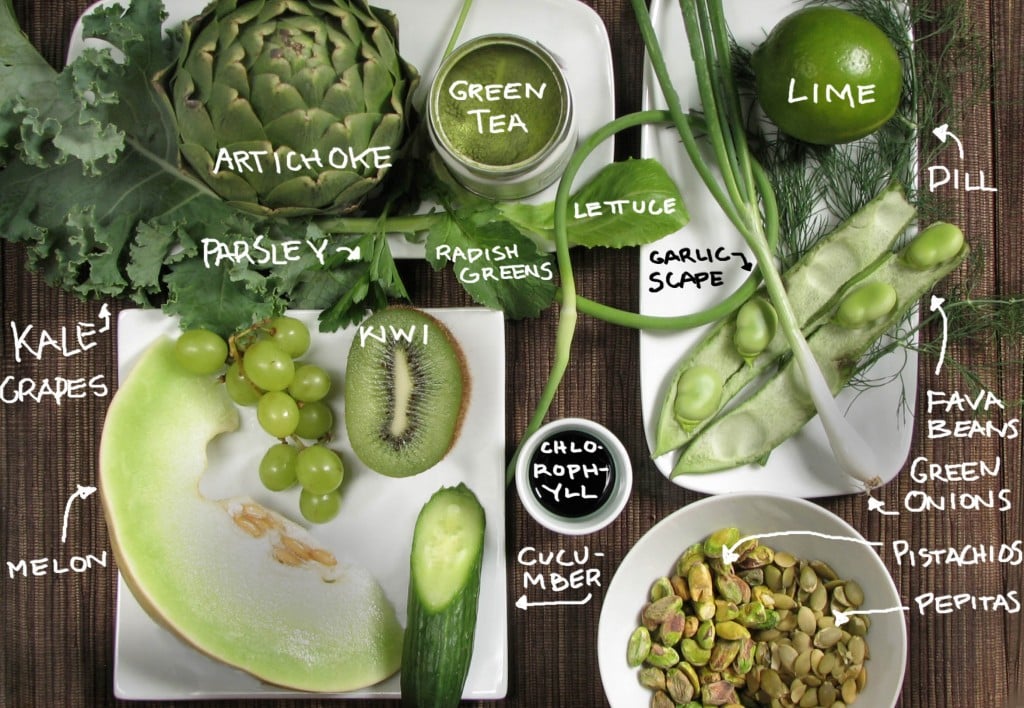 Read More
I’ll be the first to tell you that this is not a special pie dough recipe. You can…