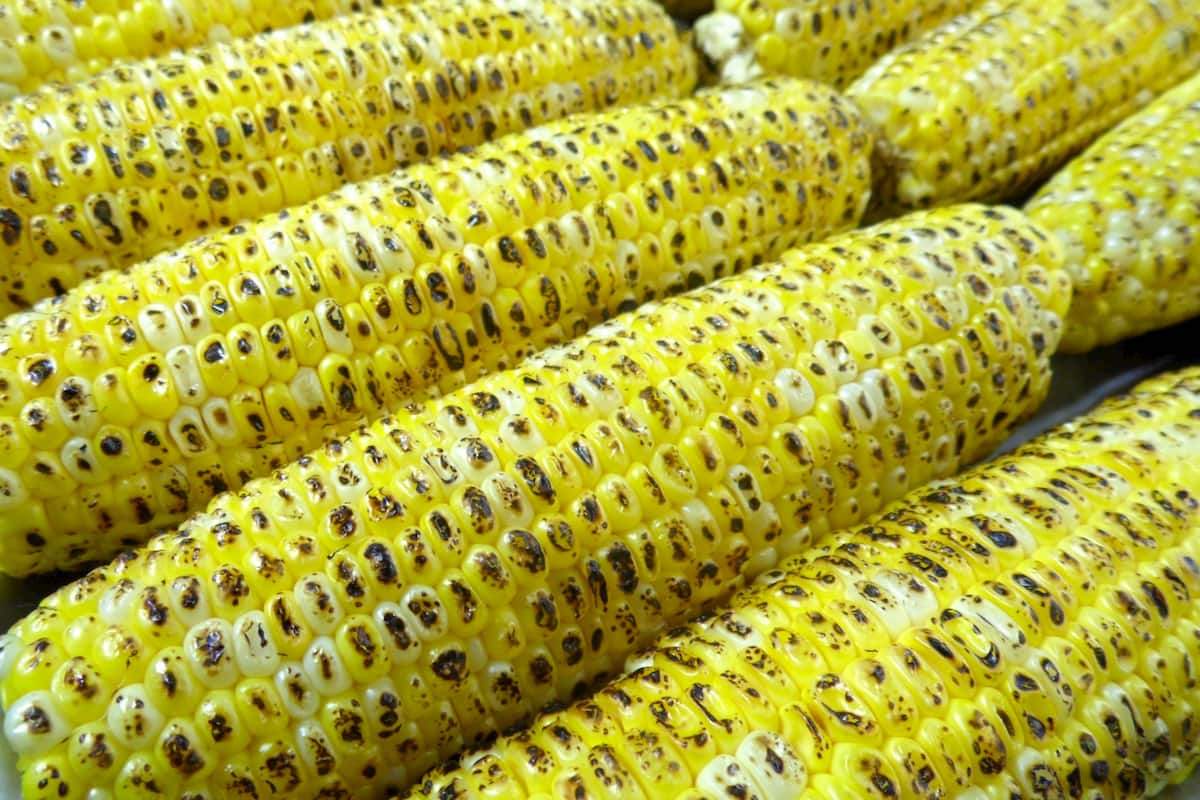 6 Vegan Mexican Food Recipes You Have To Try TODAY

The words vegan and Mexican cuisine do not seem to go together at first. After all, Mexican food is full of meat, cheese, and cream, and has been for many hundreds of years. However, if you are a vegan or simply enjoy vegan dishes, never fear. There are actually vegan Mexican that are both delectable and tasty, and which will delight your tastebuds without the involvement of any animals at all.

Read on for some great ideas for vegan Mexican food that you’ll want to try right away. Clear your dinner plans – its vegan Mexican tonight!

Mexican cuisine isn’t all cheese and beef. Fortunately, this ancient nation’s dedication to fresh, vibrant vegetables means that the possibilities for vegan Mexican food are endless. Almost anything can be wrapped in a lard-free corn or flour tortilla for a wonderful main or side. Veggie sides of all kinds are also an option.

Salsa is not a meal on its own, but it is a vegan treat that can be incorporated into any other Mexican dish. There are thousands of recipes for salsa, and everyone has their own. However, most include tomatoes or tomatillos, onions, peppers, and lime juice. Feel free to get creative and try different components each time you make a batch.

Almost everyone loves guacamole and it, too, is a great topping that can be incorporated into almost any Mexican dish. It’s also fantastic if you enjoy dipping chips. Recipes for guacamole also differ, but you’ll need to start with avocados, and then you can add some flavor from there.

Although many people choose meat as the base for a burrito or burrito bowl, if you’ve ever had a vegetarian or vegan burrito, you know that’s not at all necessary. You can replace the animal protein with beans, or you can skip protein altogether if you desire. Fill a tortilla or bowl with rice, vegetables, salsa, and guacamole and you’ll have a flavorful meal that will keep you full all day.

The same goes for tacos. Who says a taco has to contain fish, beef, or chicken? There are so many different taco options out there that do not include meat or cheese that are super tasty.

Or, you might even want to try a meat substitute. El Pollo Loco’s Vegan Chickenless Taco, for example, is stuffed full of “chickenless pollo,” avocado, and lettuce. You’ll certainly want to eat more than one!

There’s nothing like a nice bowl of tortilla soup on a cold day – or on a warm one, for that matter. Black bean soup usually contains black beans, onions, peppers, spices, salsa, and corn served over tortilla chips, and the very best inspire taste sensation overload. Try your hand at making tortilla soup tonight.

Mexican street corn, or elote, is a snack staple throughout most of Mexico. It is usually grilled then rolled in a mixture of cheeses, cilantro, chili powder, and lime. You can substitute vegan mayonnaise or sour cream and enjoy this treat the vegan way.

This is only the beginning of the options available in the realm of vegan Mexican food. If you are vegan, or if you just enjoy eating vegan foods from time to time, the sky is the limit when it comes to food from or inspired by Mexico. Enjoy and eat well.

If you’d like to try some vegan Mexican food, stop by one of our hundreds of locations somewhere in the American southwest.

Ask Yourself These 3 Questions Before Buying Kitchen Utensils

What Is the Best Way to Smoke a Brisket? 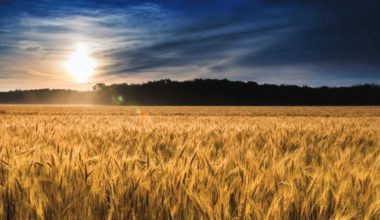 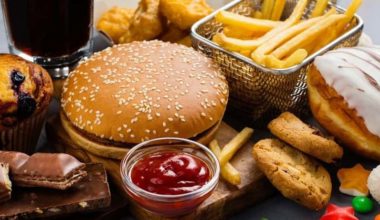 Read More
When it comes to shopping for food or ordering off of a menu, it seems like we must…
FFood System 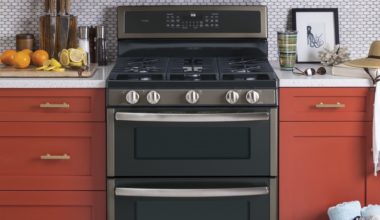 Read More
If you are in the market for a new range, you may want to consider upgrading to a…
FFood System 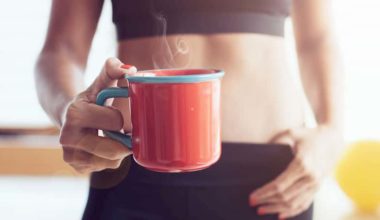 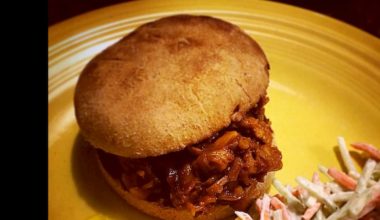 Read More
Summertime is all about enjoying the sunshine and getting together with friends. There’s no better way to do…
FFood System 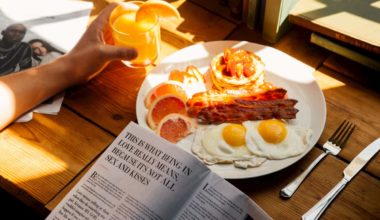